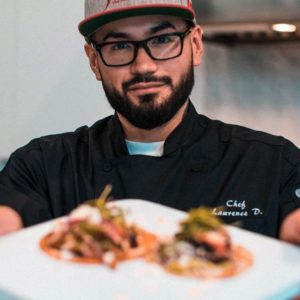 We often do not see the opportunities that will grace our lives and take us on a path far better than we could ever dream of and for Southern California native Chef Lawrence Duran, that is exactly what happened.  Becoming a Chef was inevitable, but becoming a personal chef for The Wahlberg’s was destiny.

As a child growing up in the valley of the Angels, before he could call himself ‘Chef’’, Lawrence Duran endured the subtle pressure of cooking for himself. With his mother working long hours and a grumbling tummy, he knew he had to eat. McDonalds would suffice many nights, but his taste buds yearned for more – something home cooked, so he rolled up his sleeves and went to work. His hands were his tools and his imagination was the fuel to his kitchen masterpieces. He drew inspiration from Julia Childs and Thomas Keller while they played on the television, but his biggest inspiration is his grandmother. He remembers being on the kitchen floor playing with pots and pans while she prepared and cooked for their family.

“We have a large family. With 7 kids of her own and several grandchildren, she was always cooking. Every time someone would walk through the door, she would make sure they had something to eat”.  As Lawrence grew older, he continued to learn his grandmothers’ methods of cooking and incorporated them into his own unique style, ultimately molding him into the chef he is today.

During the latter years of his education, Duran transferred high schools and went on to live with his father. Entering a new high school was not the most ideal situation for him, but little did he know, he was exactly where he was supposed to be.  He befriended a boy named Christian, who happened to be the son of the owner of a very well-known catering company in Los Angeles and after graduation, Lawrence began working for Christian’s fathers catering company. Simultaneously he worked in construction which funded his time at The Kitchen Academy in Hollywood in the evenings. Juggling construction and culinary school was difficult, but he knew nothing great comes without hard work, so he resiliently continued.

As fate would have it, Mark Wahlberg was in need of a private chef and was friends with the owner of the catering company Duran worked for, Mario’s Catering Company. Mario highly recommended Lawrence to Mr.Wahlberg and Mr.Wahlberg agreed to let Lawrence demonstrate his skill level. He would work construction from 3am – 1pm then prep and serve The Wahlberg’s from 3pm-7pm for 6 months until he became full time and quit construction.

“Time management is extremely crucial when you’re preparing food for multiple people or preparing certain dishes. Giving yourself ample time, even down to one tenth of a second, to get each task done is very important and that’s why I love my MTM Predator Watch.” says Duran.  “The three chronographs assist me often and allow me to work faster and more precise. Sometimes I feel like I’m a professional multi-tasker” chuckles Duran. “Sure, I know my ingredients beforehand, but everything needs to cook for an exact amount of time. My Predator keeps me on top of it. I rinse off food without the worry of getting it wet, I can bang it on literally anything and it doesn’t get scratched or break. This thing is stylish and rugged, that’s why I really like it. Special Operations don’t just happen in the battlefield, they happen in the kitchen too!” .

A great timepiece isn’t hard to find, but a durable, sophisticated timepiece that can take a beating in the kitchen is exactly what Duran prefers. Chef Lawrence takes an elevated, and subtly complex approach to his cuisine and his watches – that’s why on any given day you can find him sporting an all blacked out MTM Predator watch. 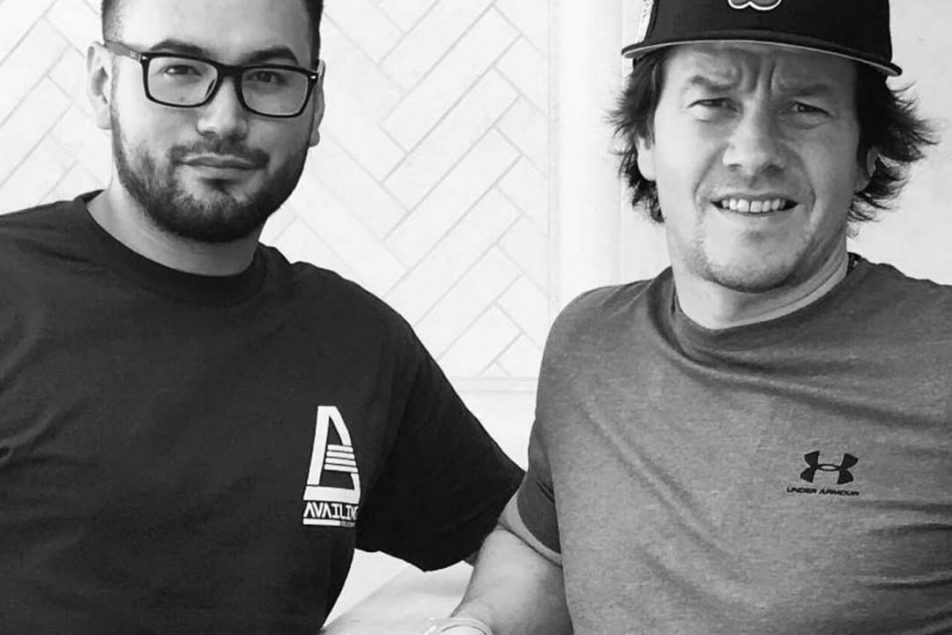 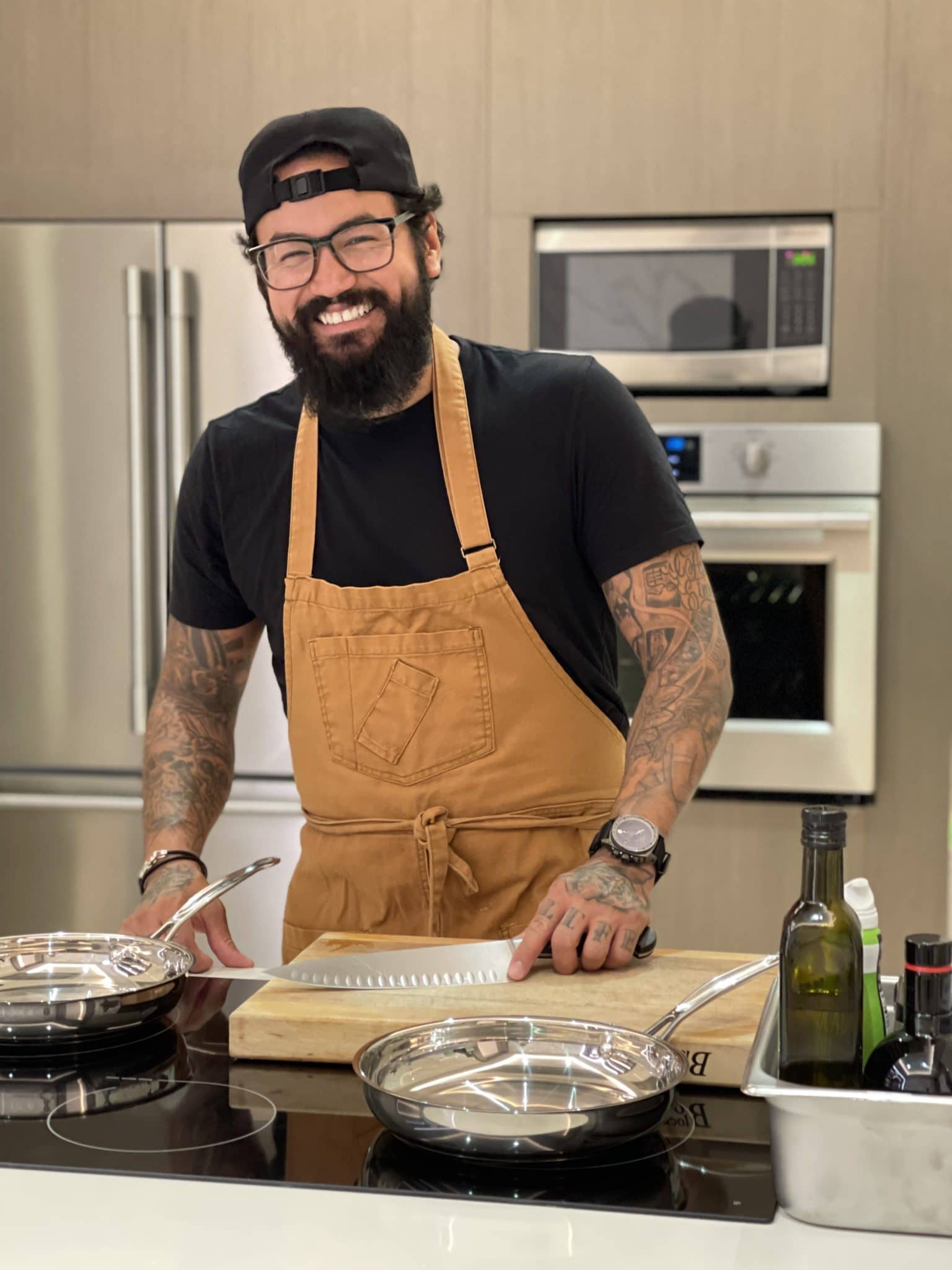 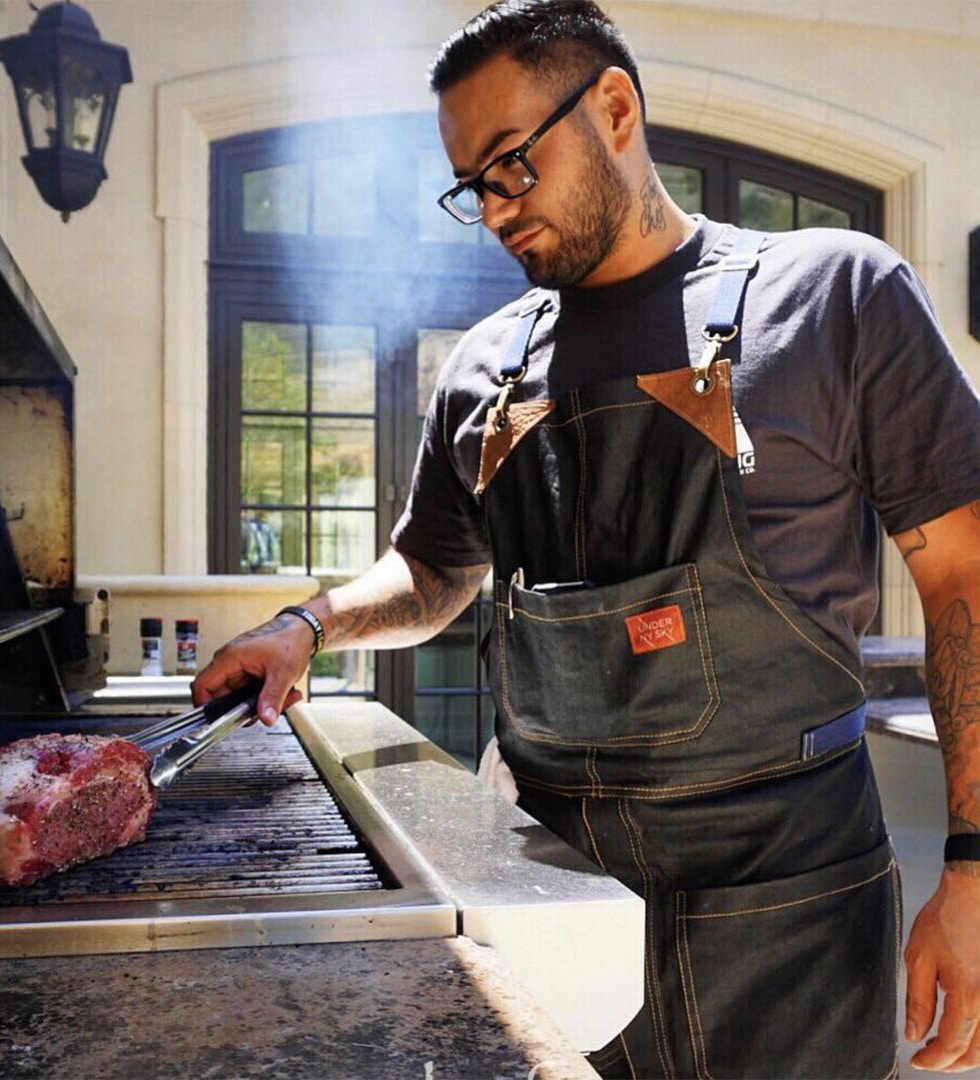 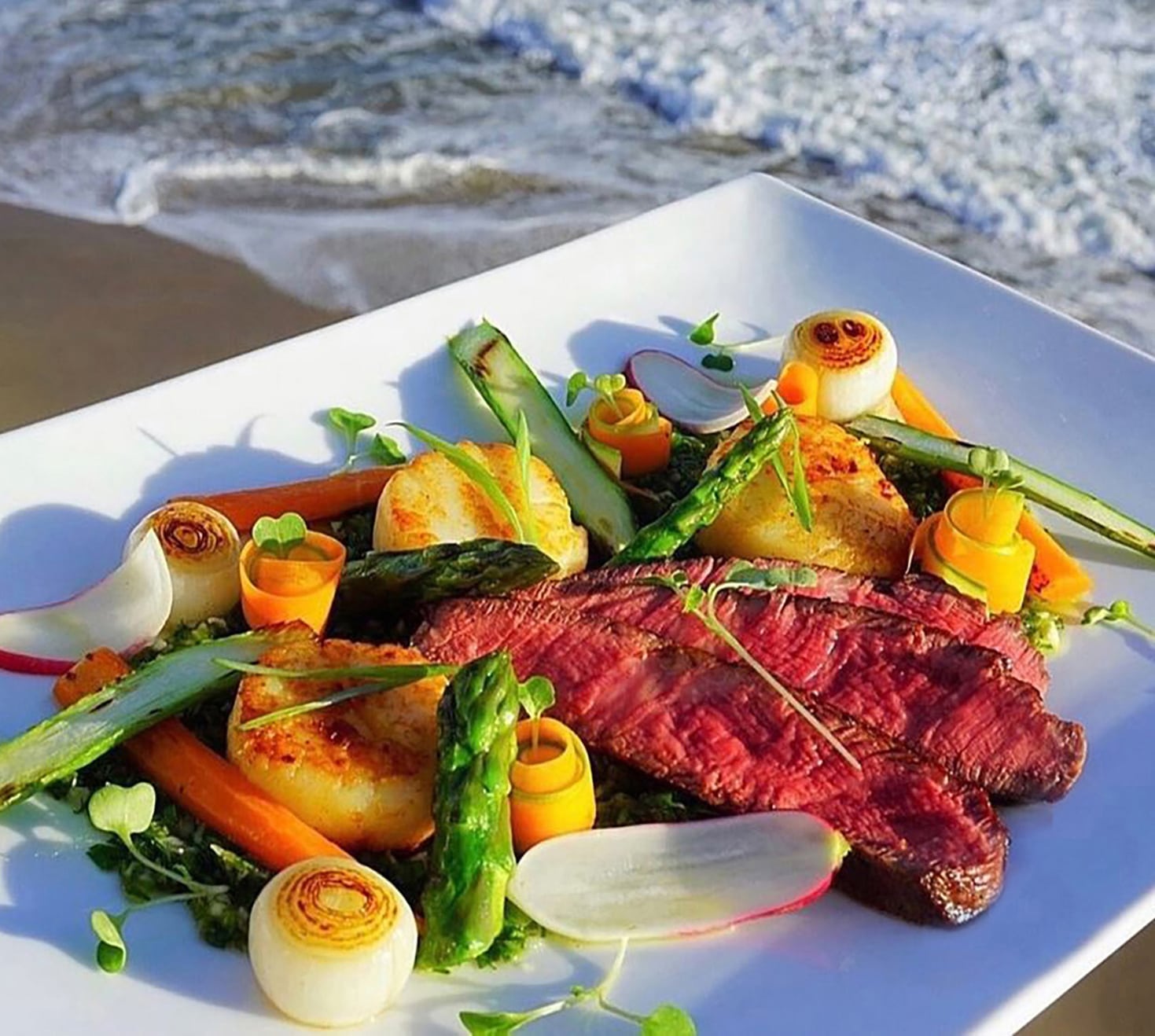